-The El Lechero farm was taking over by Ulises and his wife in 2010. It is situated close to the village of El Huabo in San Ignacio. It is considered an average sized farm, meaning it is around 2 hectares in size. About 30% of the family’s income is from growing coffee. They also grow and sell plantains, corn and beans.
The farmers in the local community will help each other during harvest with picking and sharing equipment. They have a system called ‘Mingas’ which means: today for you, tomorrow for me.

Almost all the producers do washed coffees only in their own tiny micro mills. The coffee is fermented in wooden or concrete fermentation tanks and dried in parabolic dryers. Small producers like Ulises have no possibility to do their own export, this was done with the help of an organization called Origin Coffee Lab. Their program is based on premiums to support the communities and farmers are given incentives to invest. 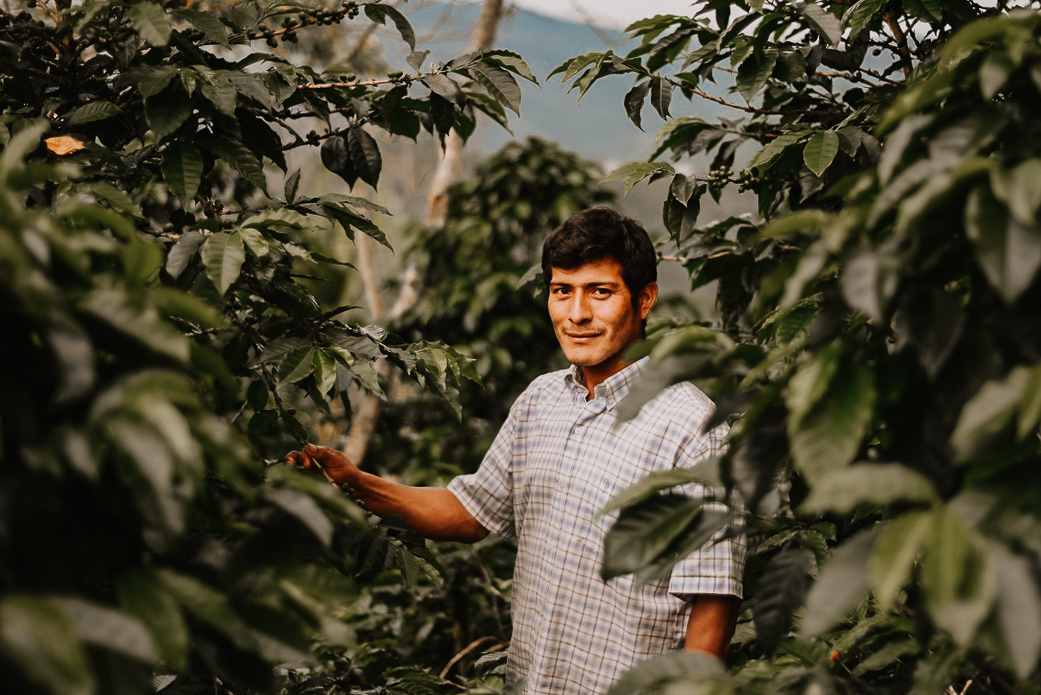 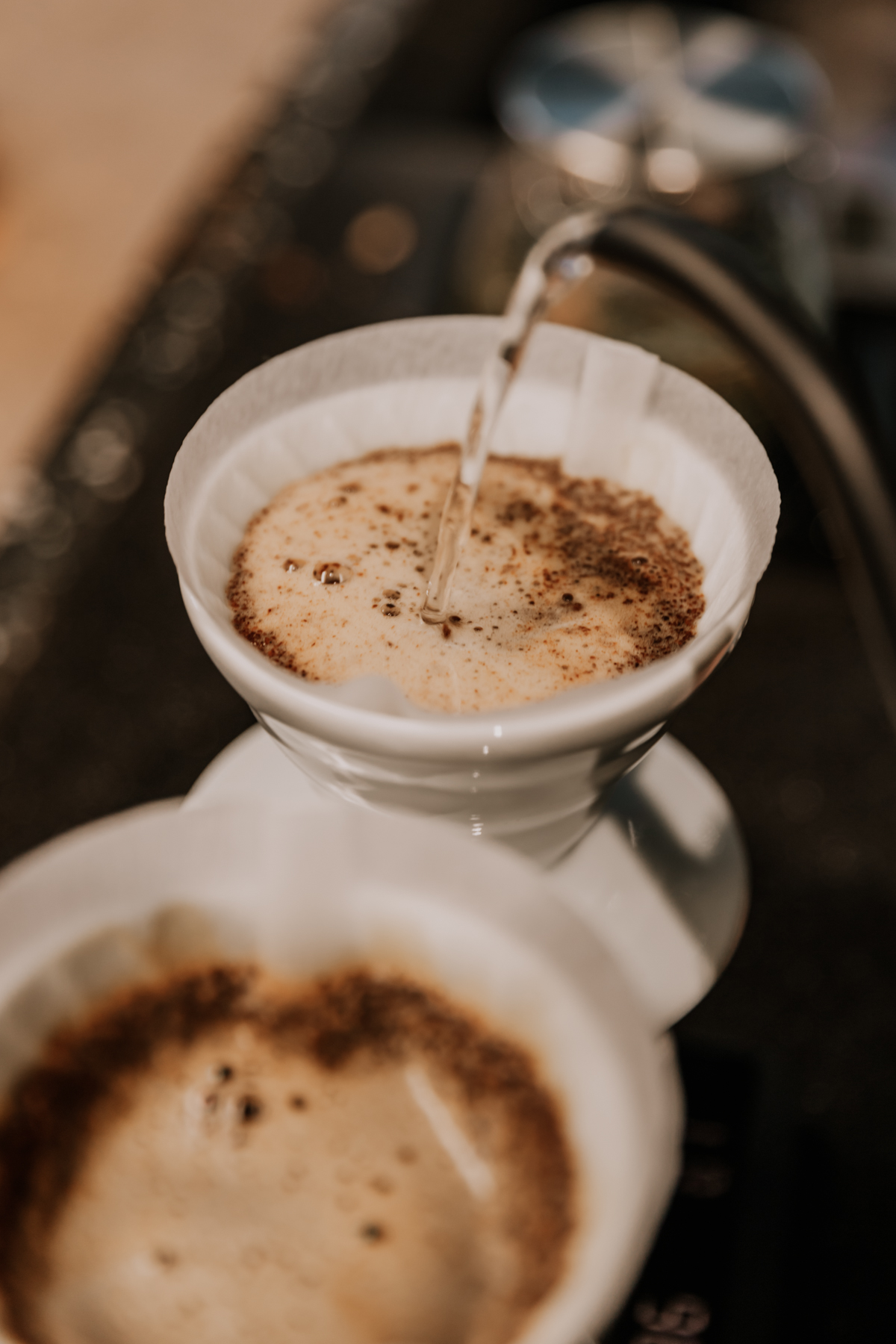 Customers who bought this, also loved

Stay in the loop

We source, roast and deliver.