Be the first to leave a review.

The cool, green hills of Sul de Minas provide ideal conditions for growing coffee. No wonder some of Brazil’s best specialty lots come from this region. The region is known locally as ‘Vertentes’ and forms the border between two important deltas in Brazil: the Grande River delta (towards the south) and the São Francisco River delta (towards the north-east).

Henrique Dias Cambraia, owner and manager of Fazenda Campo Alegre, is the 4th generation on this plantation. He has been running the company with his brother and sister since 1993. The plantation house, built in 1825, was completely restored in 2006. He attributes the success of the plantation to a combination of factors: the location of the plantation at 1200m altitude, a stable climate with an average of 21 degrees, skilful technical management of the plantation and fields and the continuous training of the staff based on its own quality control programs.

Located around Santo Antônio do Amparo, the farm produces different varieties of Arabica coffee, including this Catucai, a hybrid between Icatu and Catuai. This variety is available in a red and a yellow variant and has a high resistance to Roya (coffee rust). The so-called single origin lots are carefully kept separate in order to obtain great traceability. After picking, the ripe berries are left to dry in the sun on patios, then the beans are crushed from the dried berries and further processed. This method ensures a sweet and fruity character of the coffee.

READ MORE IN THE BREW GUIDE

There are no reviews yet.

Show reviews in all languages (3) 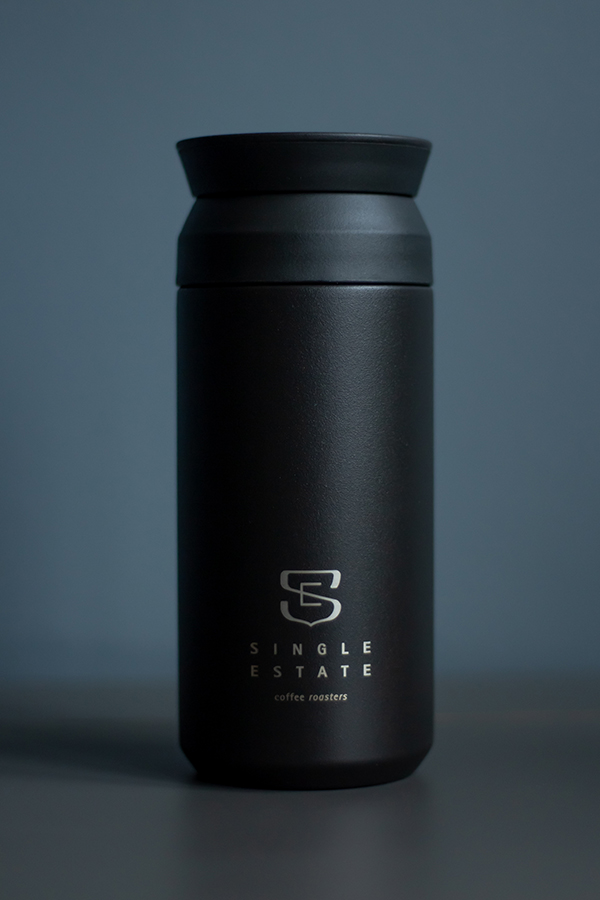 Have a chance to win a Kinto Tumbler every month!

Customers who bought this, also loved

We source, roast and deliver.